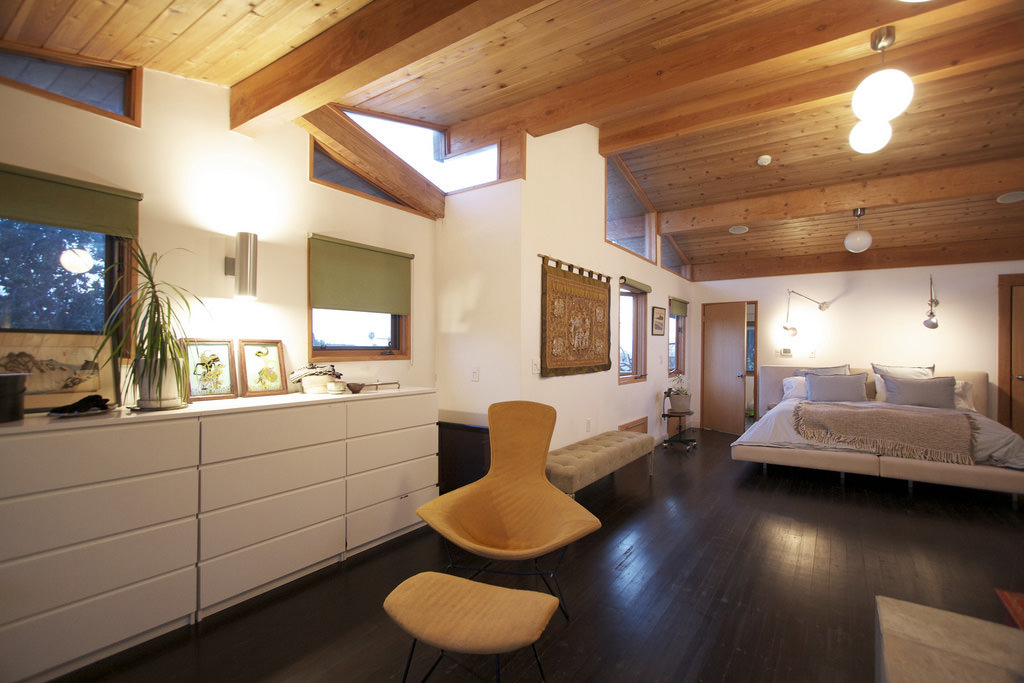 Located on W. Rio Salado Parkway near Mesa Riverview Park, Sloan Park is both an homage to Wrigley Field and an architecturally modern complement to Arizona’s wide-open, desert environment.

Nearby Dwight W. Patterson Field (Hohokum Park) had been home to the Cubs spring training camp since 1997, but in 2010 the city of Mesa voted to build them a brand-new venue that would be beautiful, spacious and state-of-the-art.

Construction of the $99 million project was headed up by Hunt Construction Group, with Primera installing the over 30,000 sq. ft. of floor and wall tile throughout the facility, including:

Challenges: Coordinating with Building Contractors and Working on a Tight Schedule

In spite of the 65,000 sq. ft. proportions Sloan Field’s administrative and clubhouse facility, the job was to be completed within a 15-month time frame in order to be ready for opening day in February of 2014.

Hunt Construction Group broke ground in July, 2012 and it was then up to Primera’s skilled team of tile and flooring experts to coordinate with and work around other trade professionals to finish the massive tile installation with the incredible precision and speed the job required.

Primera prides itself on its ability to  produce outstanding results while coordinating and  working side-by-side with other contractors in all environments, even on large-scale, high-profile, tightly scheduled projects like Sloan Park.

In spite of the time crunch, Sloan Park was complete and fully operational in time for the opening game on February 27, 2014, thanks in part to role Primera played in finishing their installation expertly and quickly. (Diamondbacks 5, Cubs 2)

Beautiful, Durable and Functional Floor and Wall Tiles Installed Expertly and On Schedule

Since its first game in 2014, Sloan Park has hosted record-breaking crowds and is known for its Chicago-style concessions, its replica of the Wrigley Field Marquee and, thanks to an open path that connects the stadium to the clubhouse, its player accessibility to autograph hounds.

Baseball writer and stadium aficionado Graham Knight writes, “Sloan Park is a splendid place, mixing the best of modern times with historic nods to the Cubs’ iconic confines in Chicago.”

Primera is both proud and honored to have been able to work on a project of this scale and to have contributed to the lasting beauty and functionality of this magnificent, elite training facility.

More Posts You May Find Interesting

How to Find the Right Flooring for Your Home

At Primera, we offer a wide variety of flooring options fit to your needs, and will work with you to determine what factors to consider for any projects you might have. Flooring is one of

After working from home for the past two years, many employees are gradually starting to return to the office. Regardless of divided feelings about this transition, it has emerged as one of the driving forces

Press Release: COLORADO SPRINGS, COLO. – Primera, a leading provider of residential and commercial interior products with locations across Arizona, California, Colorado and Nevada, is pleased to announce the opening of its new design